Churches and monasteries on Zlatibor

Home/Uncategorised/Churches and monasteries on Zlatibor

Churches and monasteries on Zlatibor

The Zlatibor region is rich in a large number of cultural and historical monuments, among which local churches and monasteries hold a special place. Scattered across the Zlatibor plateau, these mountain pearls testify to the exciting history of this region. Zlatibor churches and monasteries reveal a lot of interesting facts about the way of life, customs and architecture of past times.

The Church of the mantle of Mother of God is located in Jablanica, a picturesque Zlatibor village at the foot of Tornik. The church is situated in a beautiful setting, surrounded by high pine trees, which make the experience of this house of prayer unique. It is built from pine trees, while its roof is covered with shingles, which fully fits into the natural environment in which it was built, making them together an unusually harmonious whole. This log house church was built in 1838, and through its architectural features shows a representative example of the style of construction that was, and to this day is, common in this region. 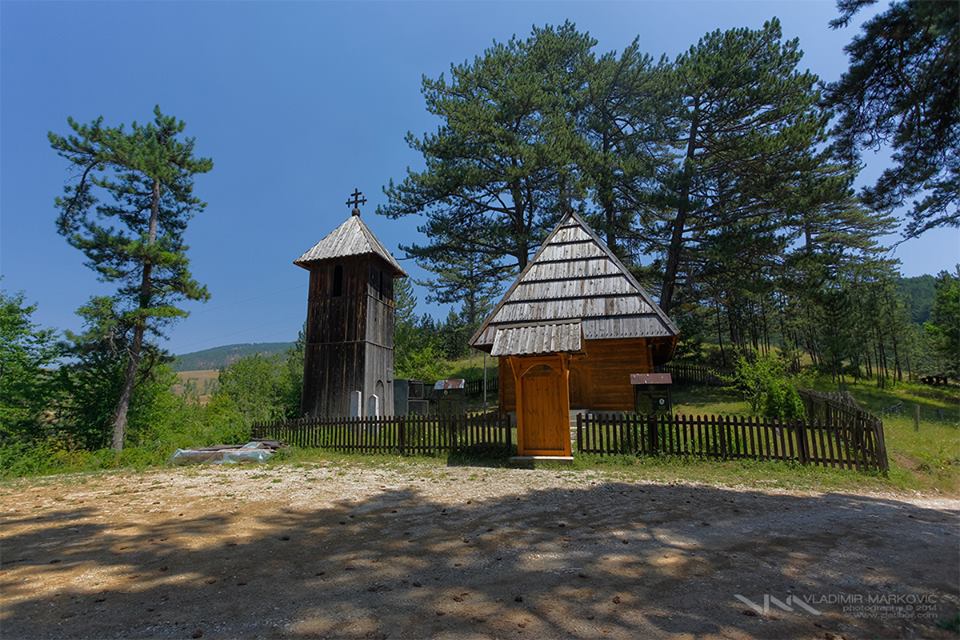 The Uvac Monastery is located in the Zlatibor village of Stublu in the Zlatibor region, in the canyon of the river of the same name. This monastery belongs to a group of those churches, which have been destroyed and then raised again several times throughout history, up to the present day. The history of this monastery is very exciting, and t begins with the legend that says that initially at this place was built the famous church of Janja, from the Nemanji period, which was later unfortunately demolished 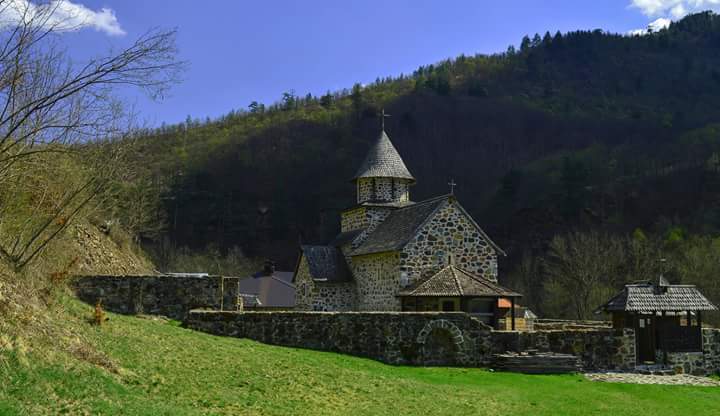 The Dubrava Monastery is located in the village of Zlatibor, Dobroselica, and belongs to a group of monasteries that were destroyed in the past. Dubrava was built in the deep canyon of the river Uvac, making its location particularly attractive. The monastery was built on a mountainous islet above which huge hills are extended, making it a true mountain pearl located in an untouched nature environment. History, legend and mysticism are intertwined in this unique way, making the visit to this monastery a memorable experience. 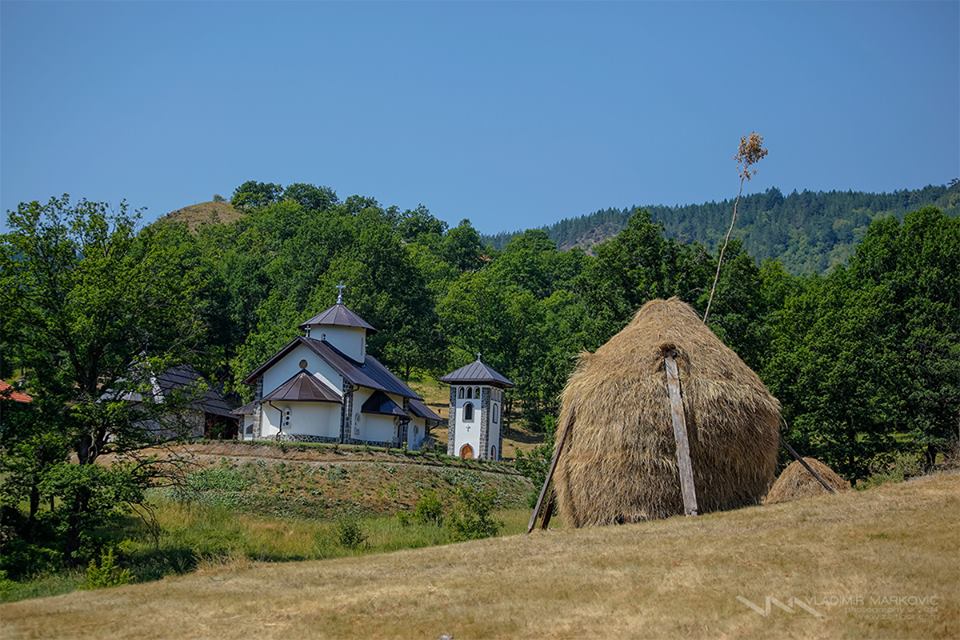 In the center of Zlatibor village, Dobroselica, surrounded by high 100-year old pine trees, there is a log cabin, dedicated to the prophet Ilija. The construction of this church represents one of many exciting Zlatibor stories which still intrigue admirers of this region’s past. According to the legend, the church was originally built on the adjacent hill, Crkvine, where the people, due to the proximity of Turkish houses and the always present danger, disassembled and transported it one night on their horse cariages. A few years after this event, in 1806, the Turks burnt down this church. The present church was built on the foundations of the previously incinerated church, in the form of a single-nave building with a semicircular apse on the eastern side.

In the center of Zlatibor village Sirogojno, on a small hill, there is a white-painted parish church, dedicated to the first apostles Peter and Paul. This church was built in 1764 by the high priest Georgije Smiljanić, the viceroy of the famous priestly line of Smiljanić. The Church of the Holy Apostles Peter and Paul in Sirogojno is the oldest preserved temple in the Zlatibor region, and has recently celebrated 250 years of existence. 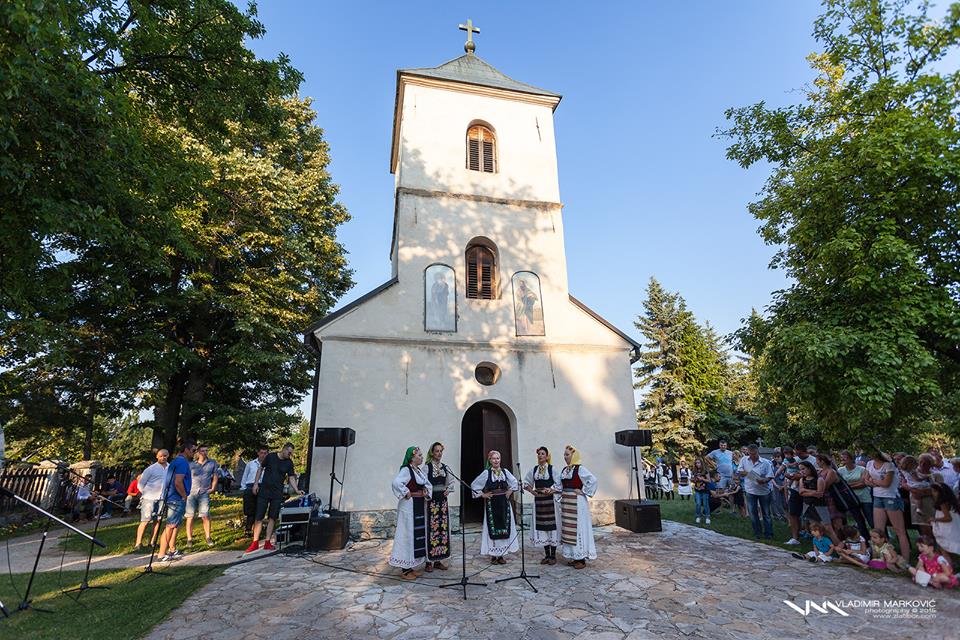 About the Author: gox